Skip to content
BlogFAQAbout Us
Dropdown for other products
View Products 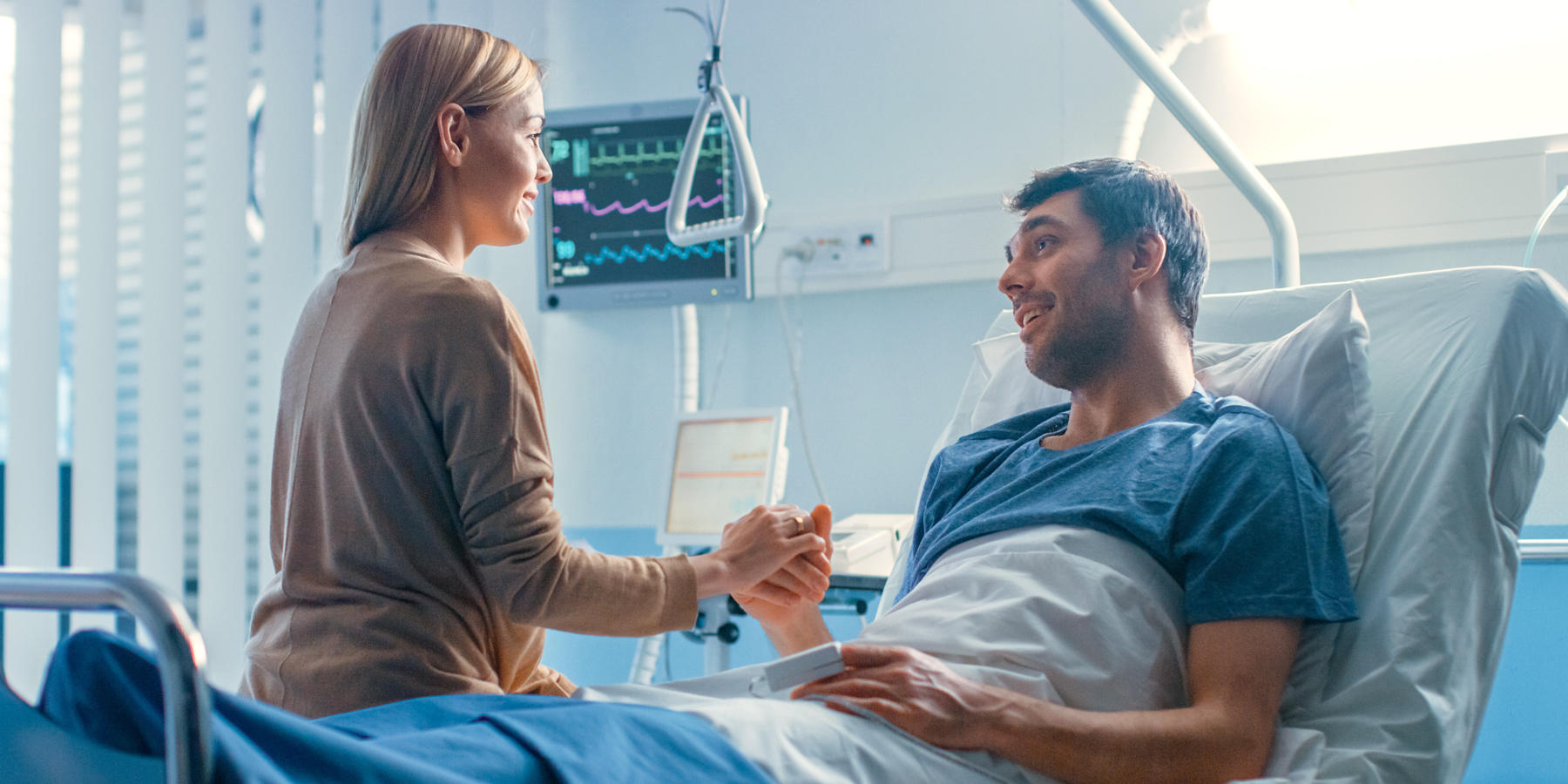 Find an Agent in Marion

WHAT IS HOSPITAL INDEMNITY INSURANCE IN Marion?

The average cost of a hospital stay is over $11,000.¹ If you require hospitalization, all your expenses may not be covered by private insurance or Medicare. Out-of-pocket expenses, including deductibles and co-pays, are growing—meaning you may be responsible for more of the hospital bill.

Hospital indemnity insurance plans provide payment in the event of a hospital stay, in addition to any other coverage you receive, including Medicare. As a result, the cash benefits can help reduce any financial stress during your time of need.

Enhance your hospital indemnity insurance coverage with our optional rider. This rider pays benefits to help cover the out-of-pocket costs of hospital admissions, emergency room visits and ambulance trips. The optional rider is offered at additional cost and can help lessen your family’s financial burden in the event of hospitalization.

Paid once per calendar year on the first day you are admitted into the hospital for an inpatient stay.

Payable per visit to an emergency room,³ up to a maximum of two visits per calendar year.

Payable for up to two trips per calendar year to an emergency room only.

Your policy will remain in force for life if you pay the required premiums⁴ on time.

Because cash payments are paid directly⁵ to you, you have no restrictions on how you use your benefit payments.

Allows you to keep your policy, even if you change jobs, move to a new state, retire, or go on Medicare.

Learn more about your options—speak to an agent